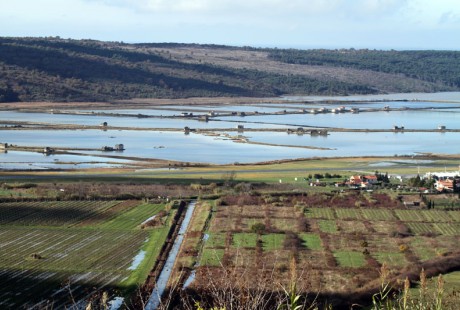 The financial resources that were acquired through the project tasks successfully renew and maintain Sečovlje pans.

Through the website you can send to your friends a postcard with a beautiful design of the park.

The KPSS are dealing with publishing and editorial activities. At the same time, there are also published in professional and other reports related to the activity of KPSS. Browse through and download them! 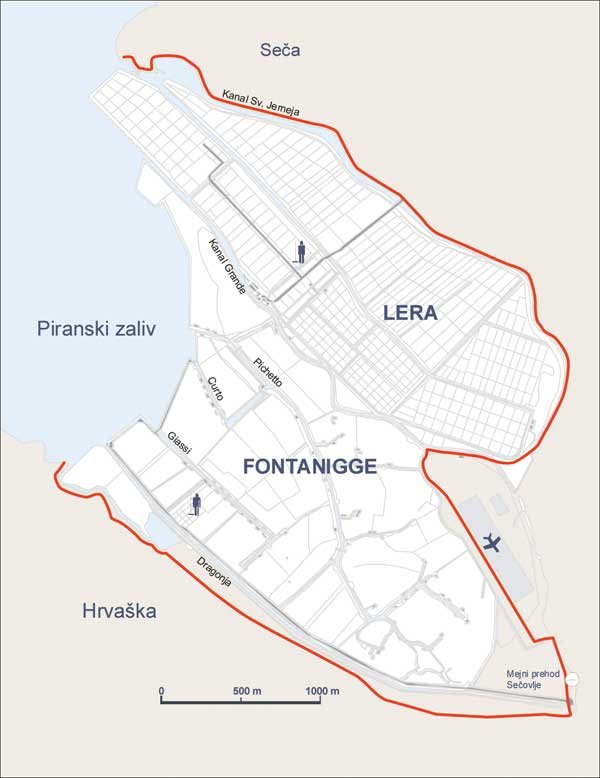